Mr.Team Productions > What We Have Done

WHAT WE HAVE DONE

Additionally in the Music Scene we have worked extensively with the Bangkok Symphony and Philharmonic Orchestras and many more traditional Thai Music Acts, including a large number of Jazz, Rock, Classical and Traditional Festivals all over Thailand, from 60,000 capacity Stadiums to Concert Arenas, Halls and Nightclubs. Mr Team are also proud to have provided Audio Services to a number of Events for the Thai Royal Family including HM the King’s 80th Birthday Celebration Concert in 2007, and the Israeli Philharmonic Orchestra conducted by Zubin Mehta at Sanam Luang for the Queen’s Birthday Celebrations.

As expansion into the National and Corporate sectors developed in the early 2000’s, Mr Team worked on a number of Events of all shapes and sizes over the years. Notable projects have included the Asian Games Opening Ceremony at Rajamangala Stadium, Rotary International at Impact Bangkok, the Bangkok Countdown (New Year) Celebrations every year since 1998 (outdoor Concerts for 250,000 audience), and The Bridge on the River Kwai Festival.

Mahajanaka the Spectacle was a recent project in December 2014 with a floating stage on a lake in central Bangkok, Projection Mapping and Audio by Mr Team for an audience of 10,000 per night spread over half a kilometer wide. We at Mr Team like a challenge… 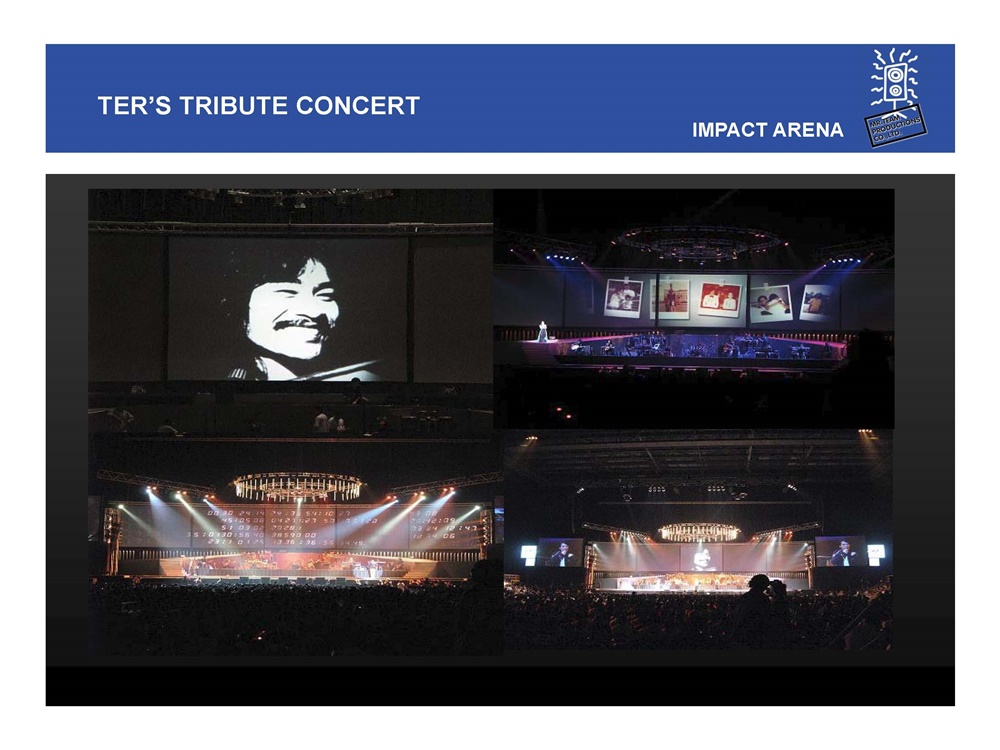 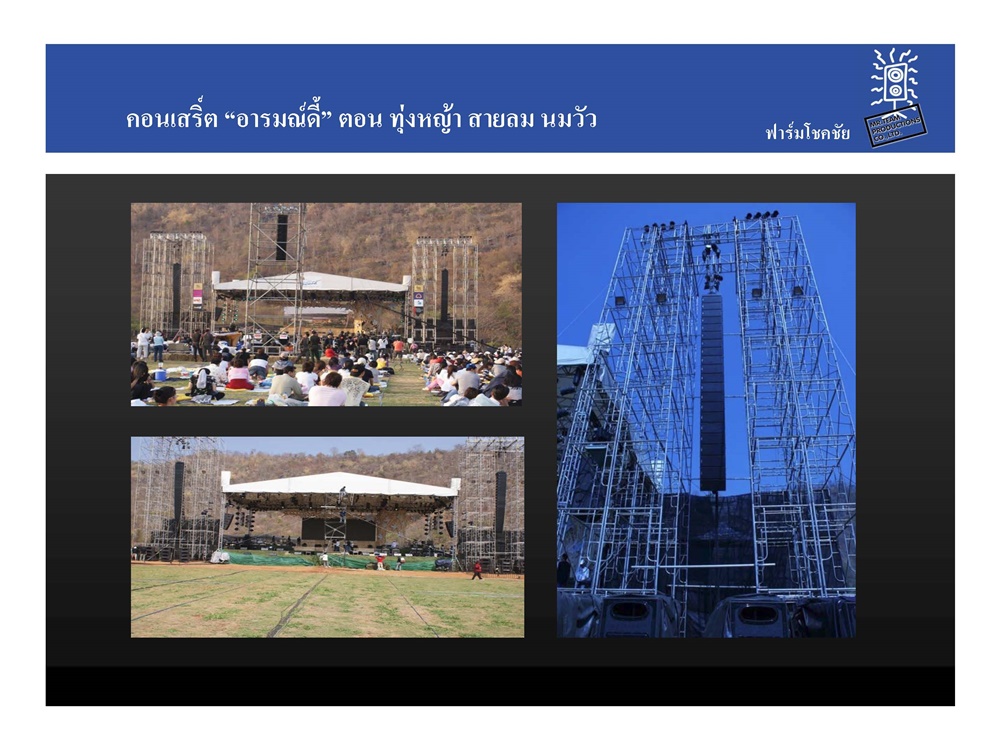 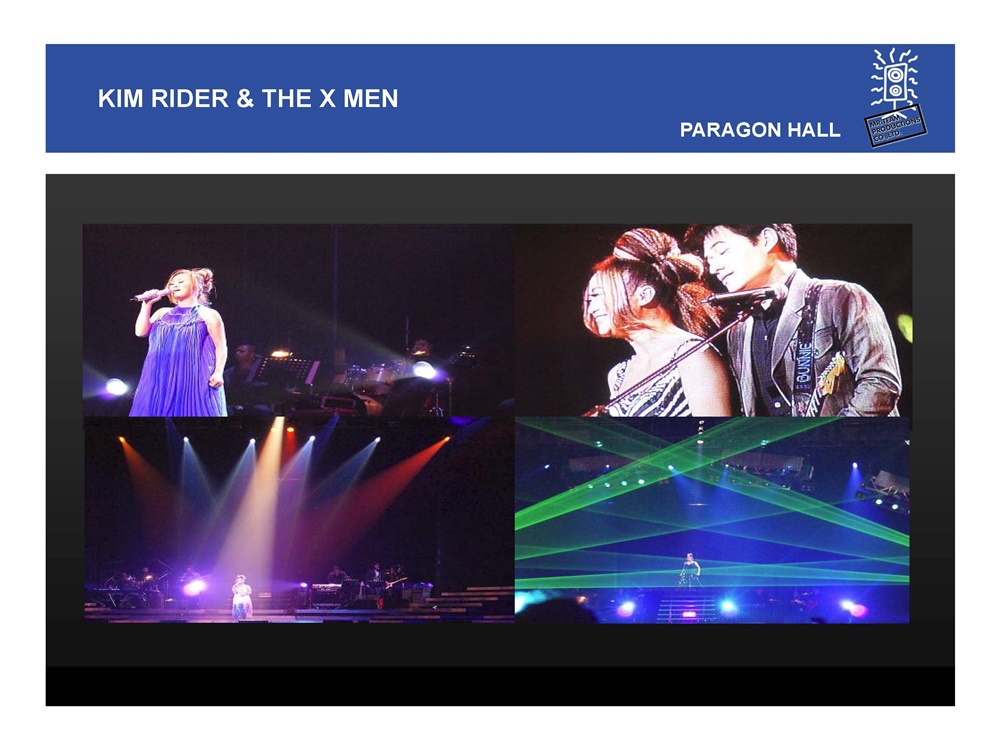 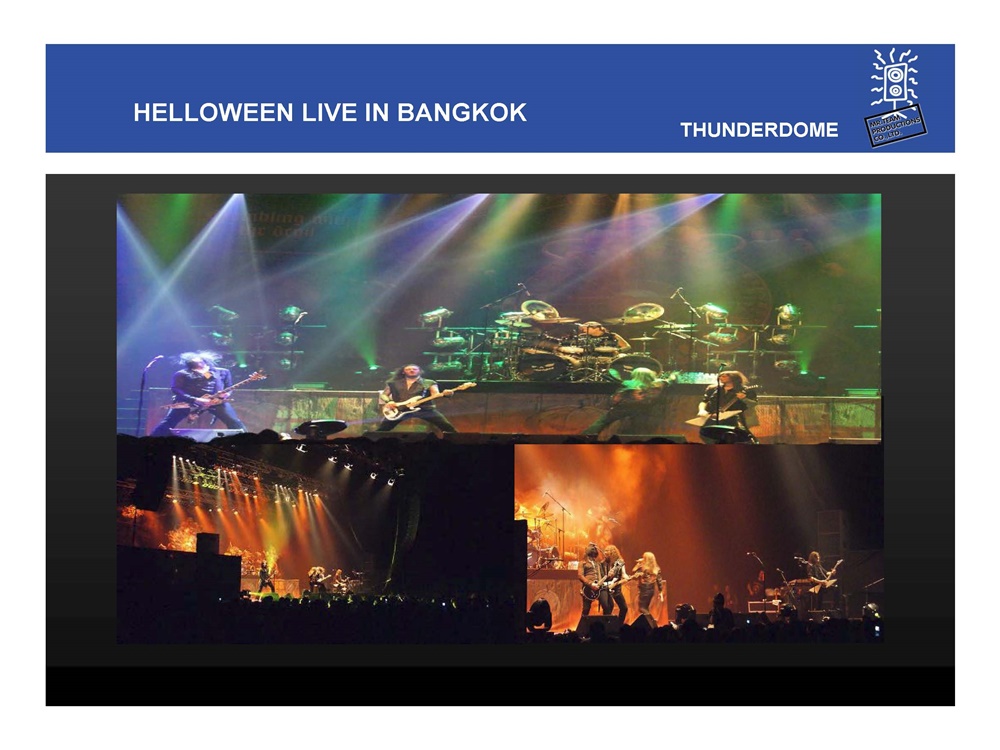 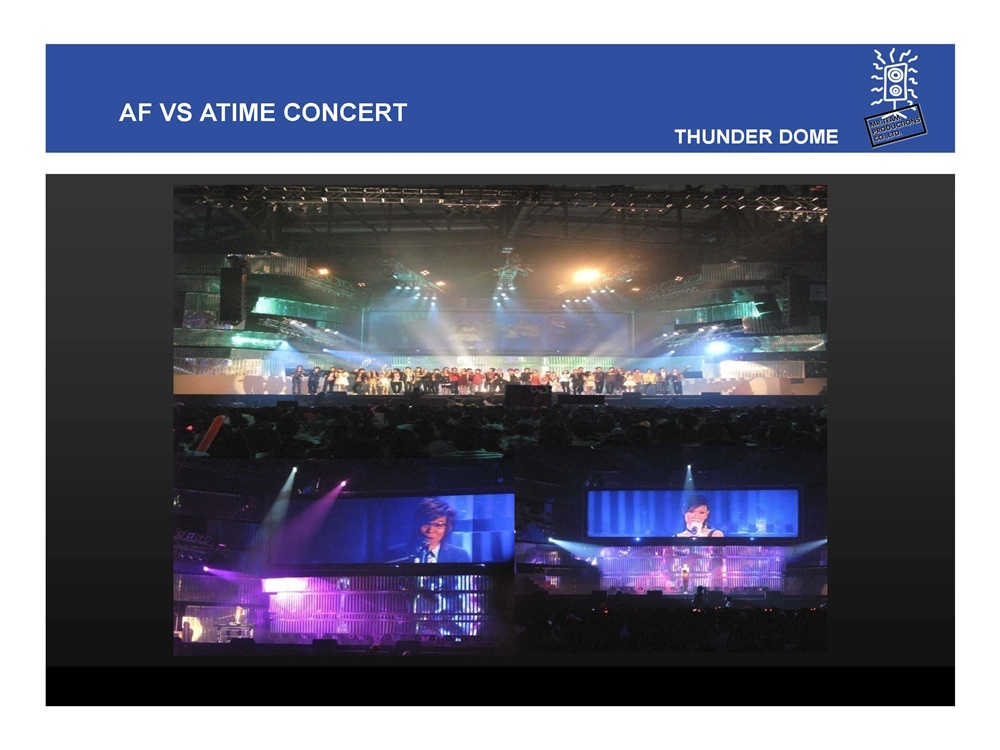 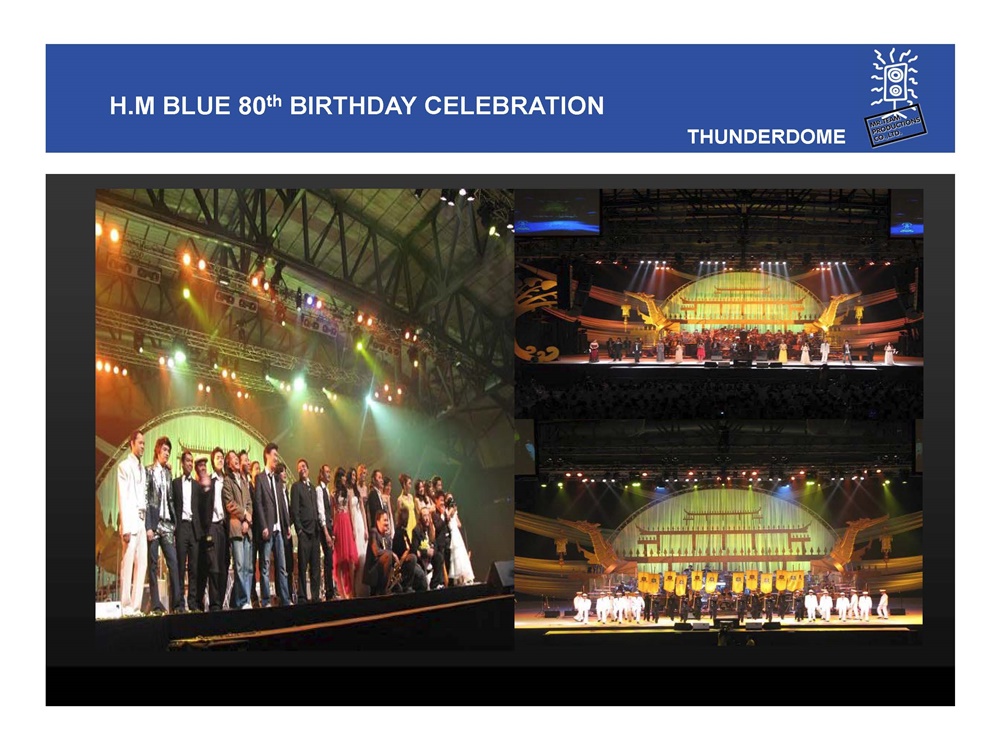 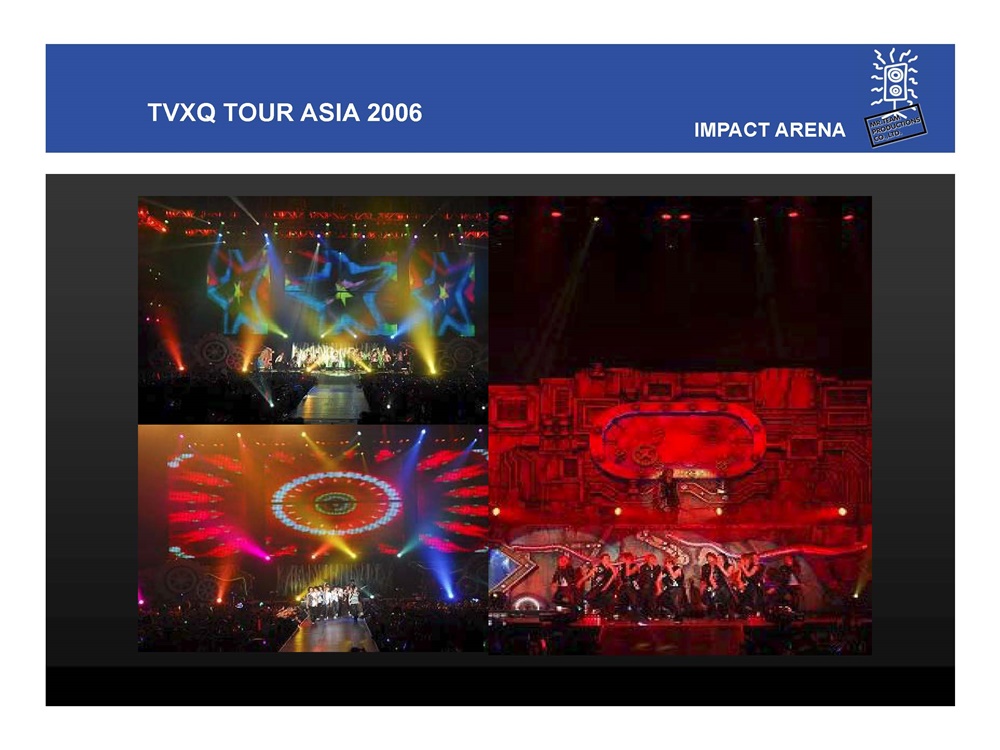 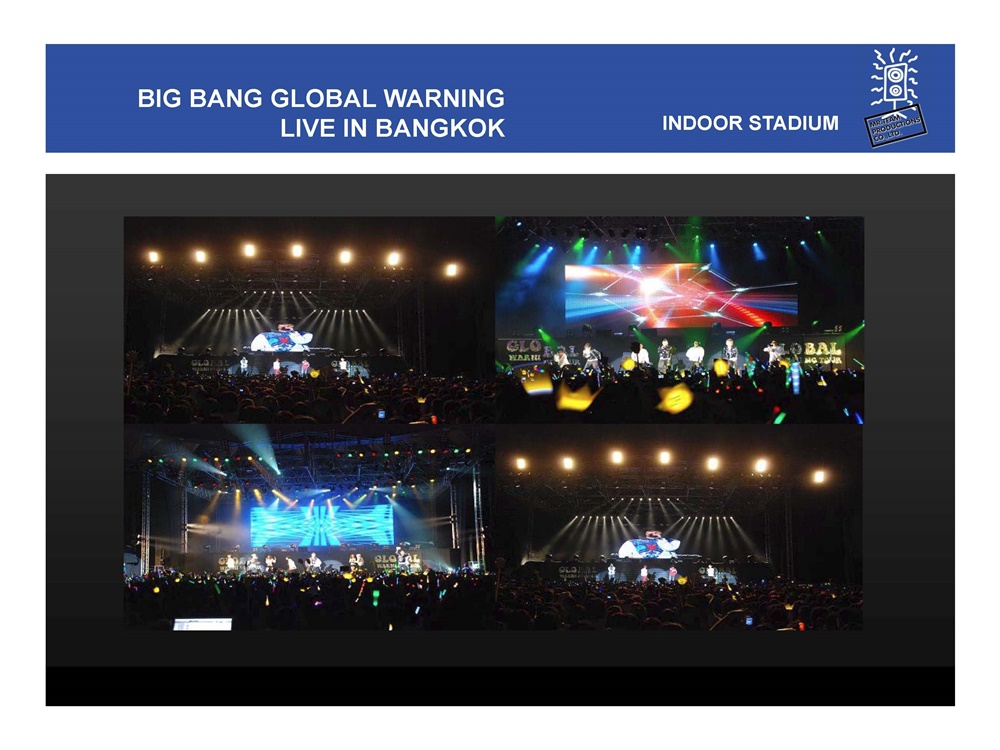 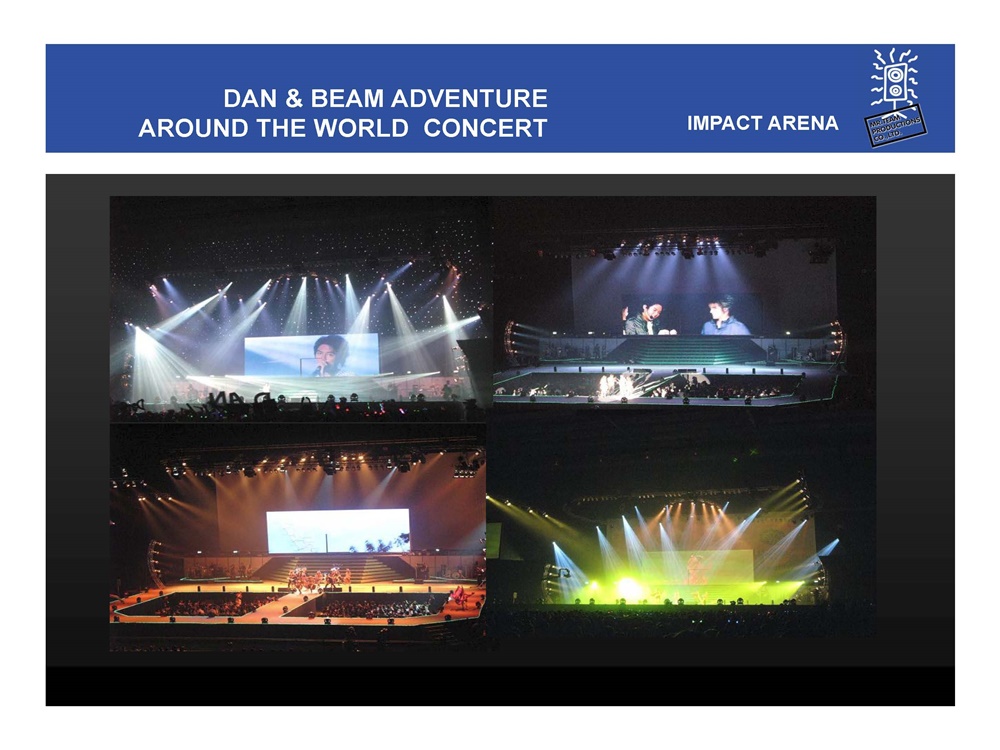 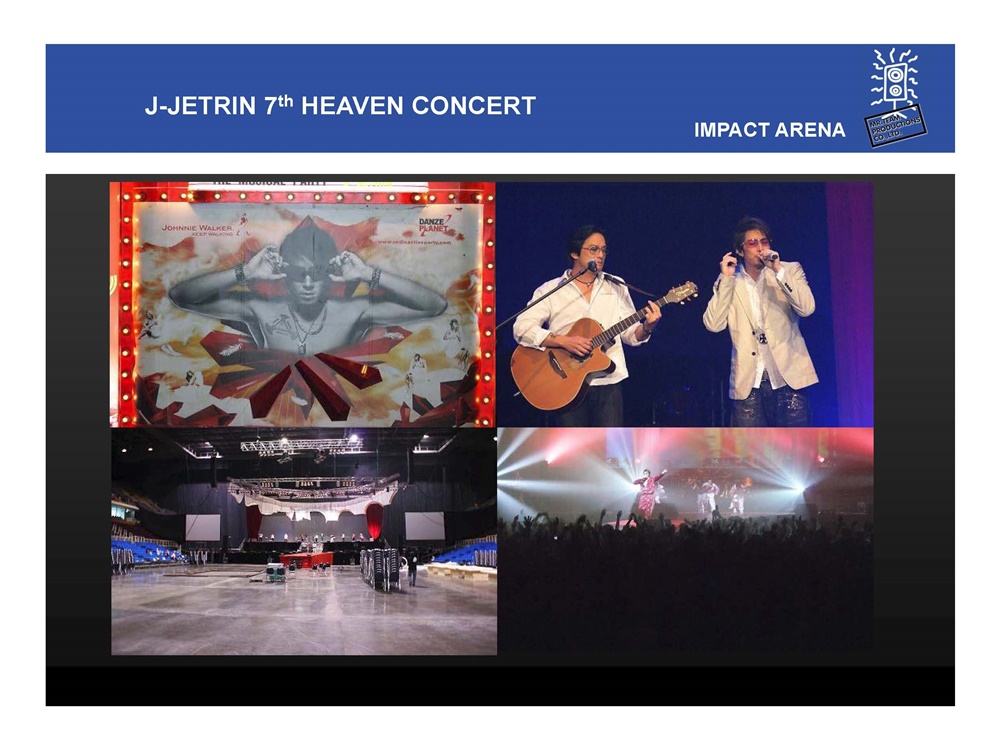 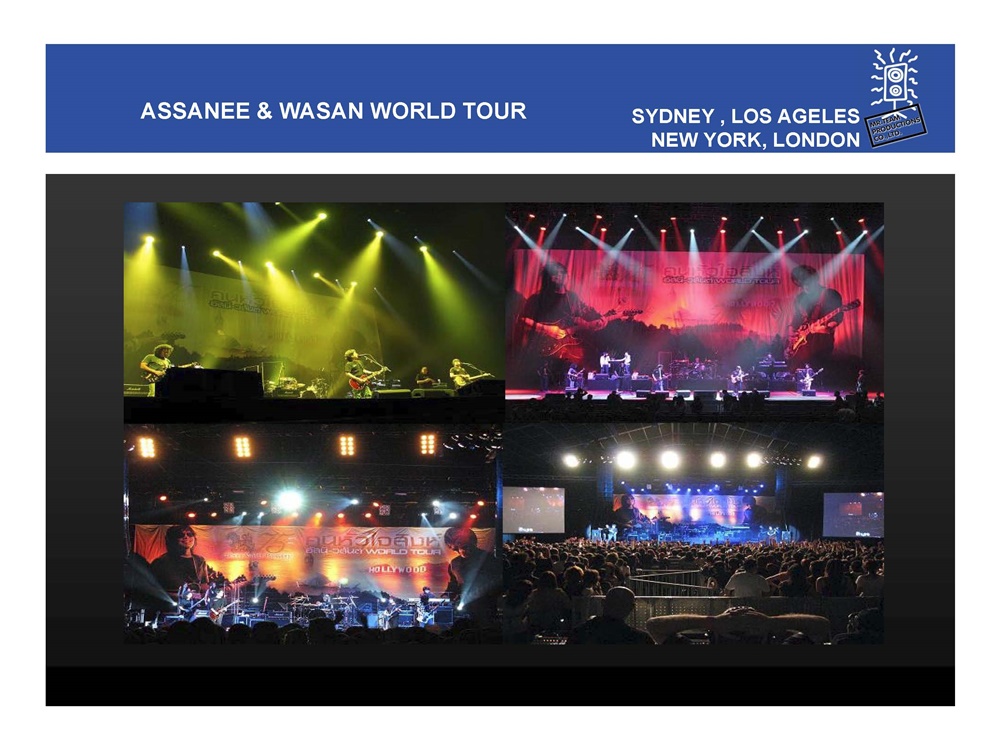 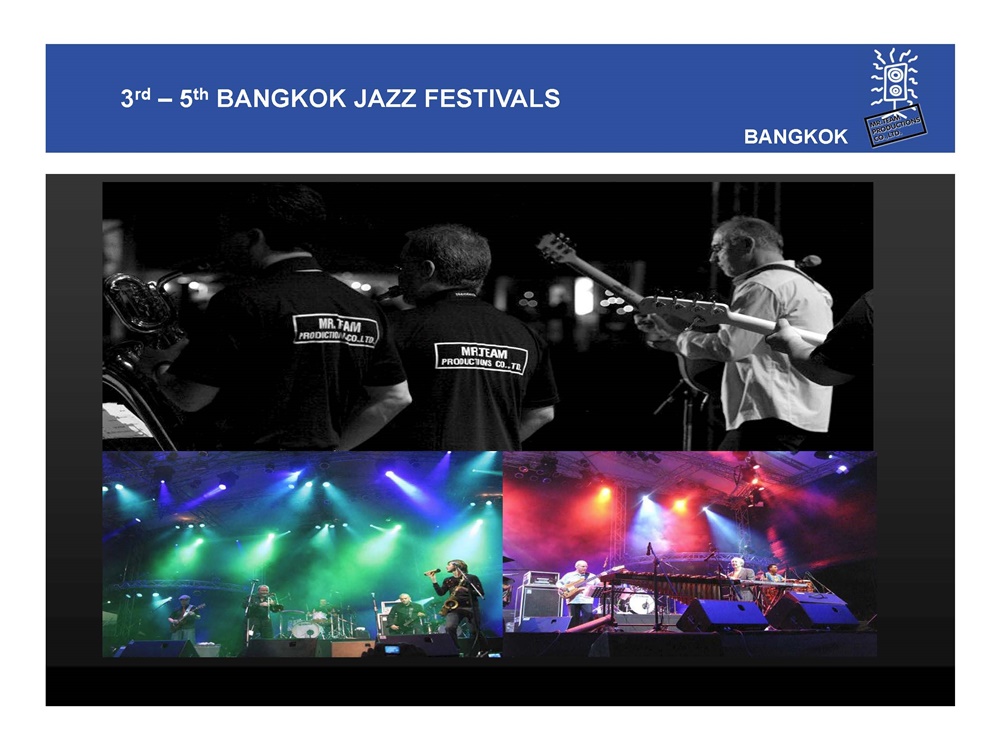 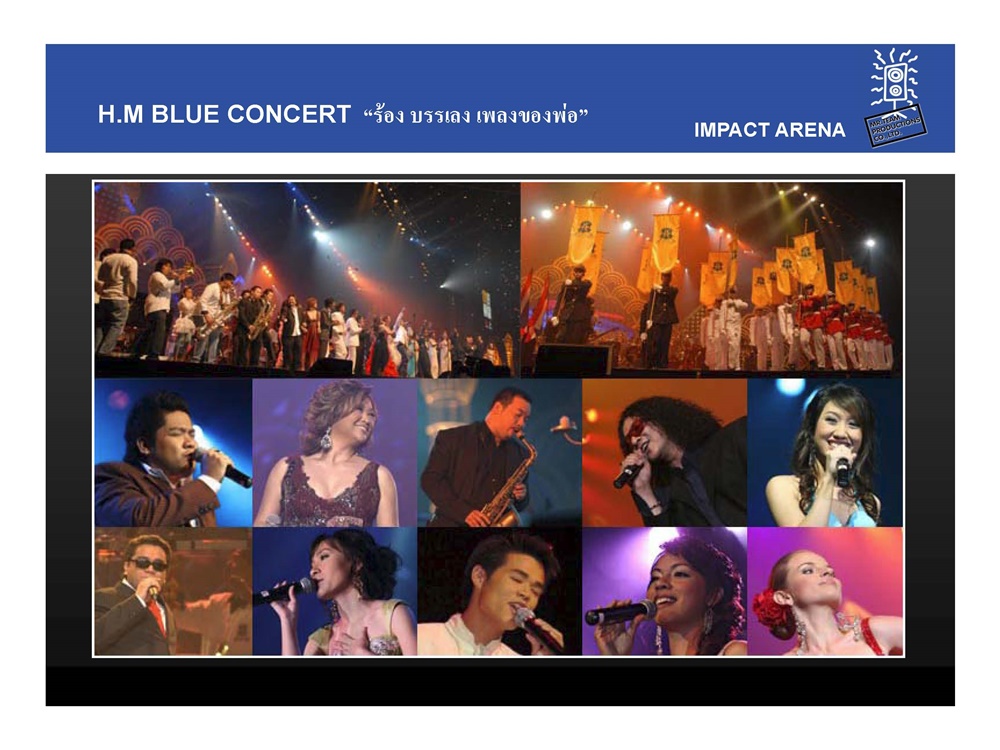 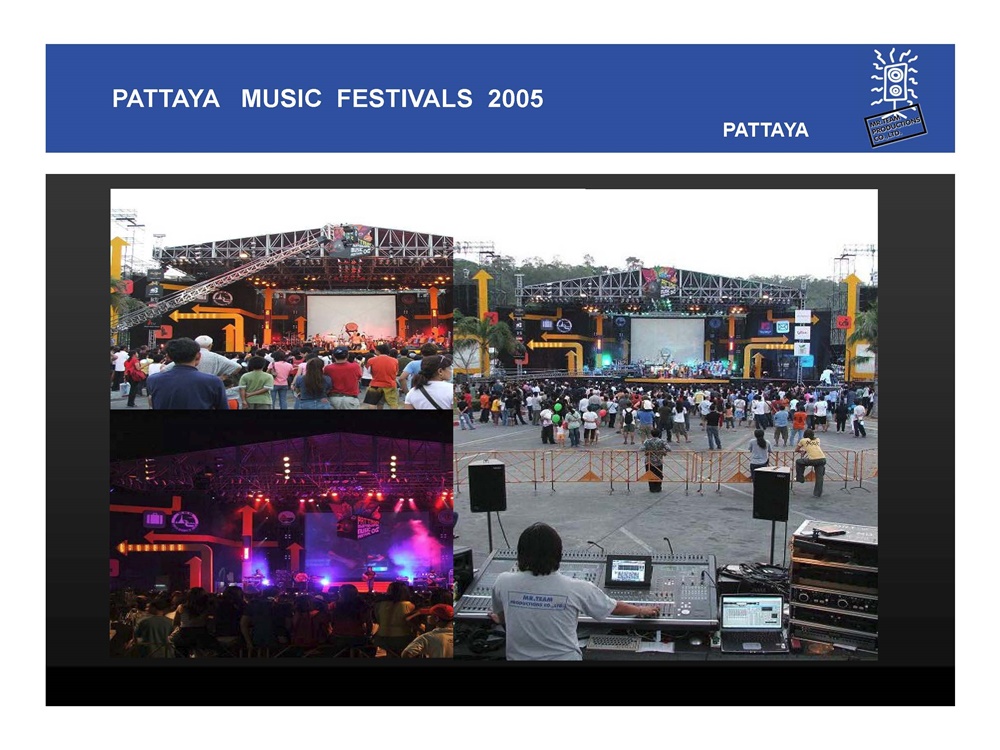 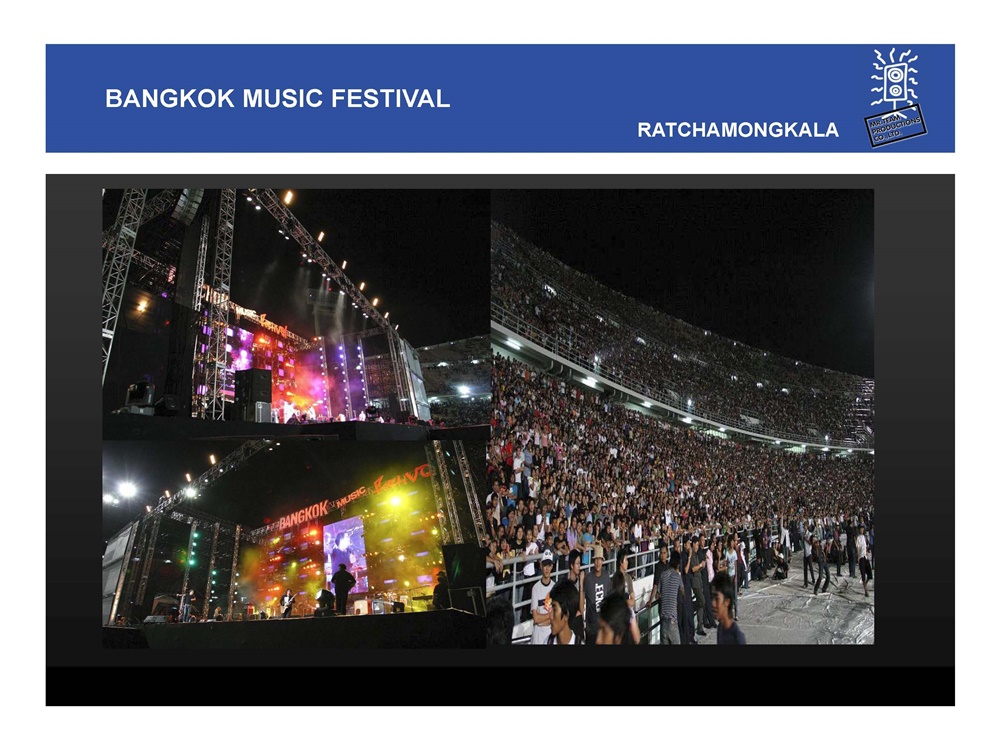 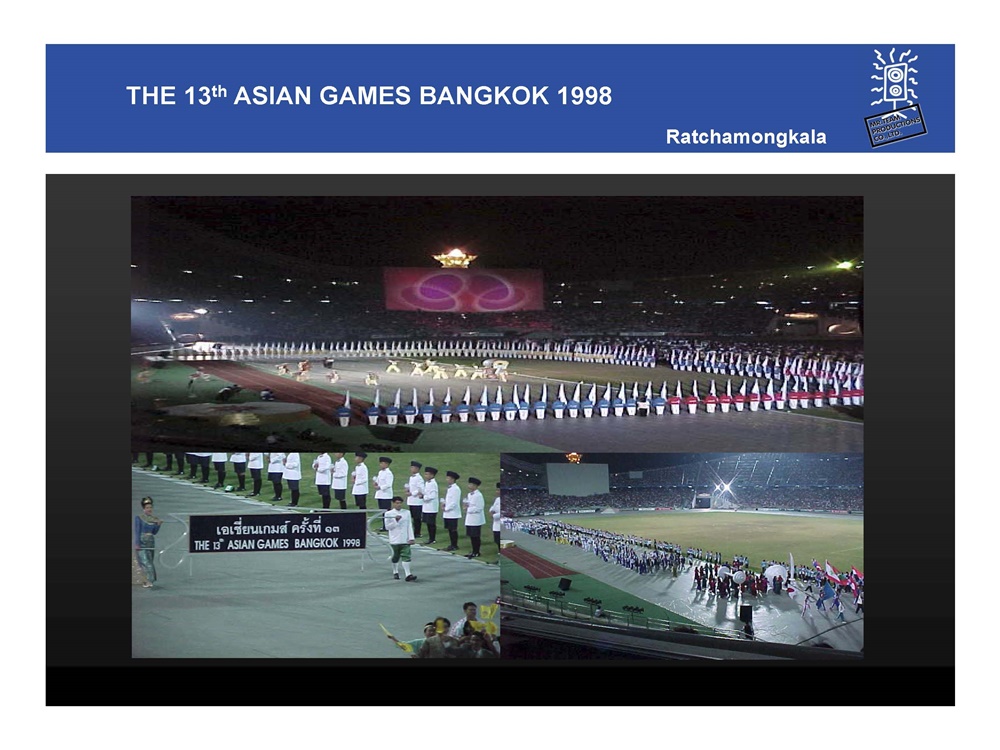 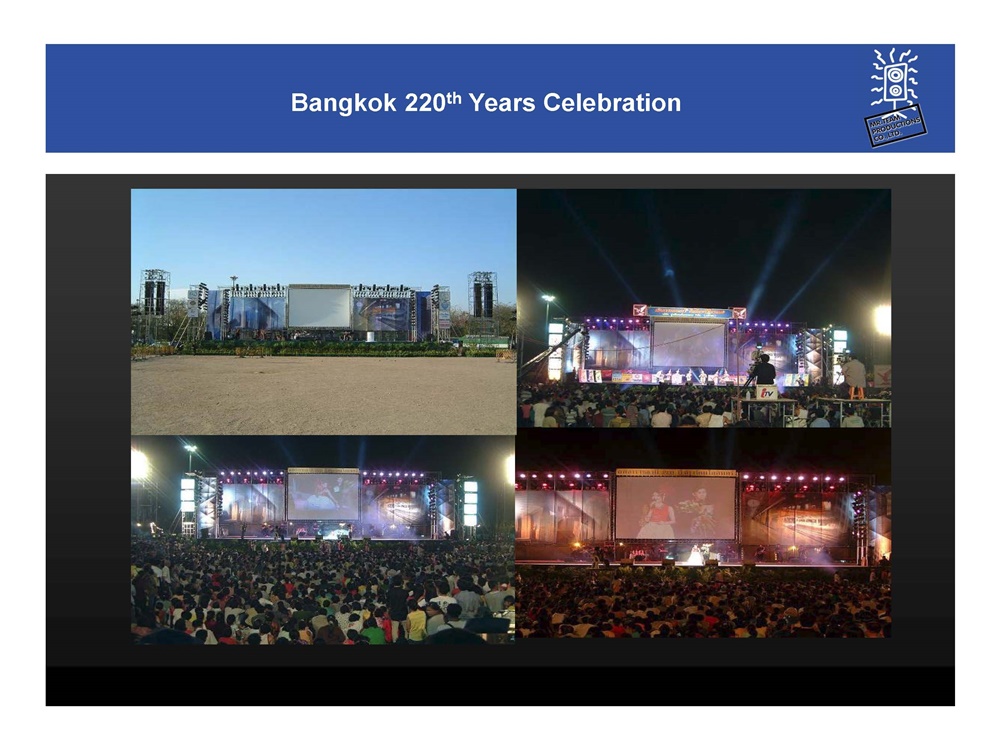 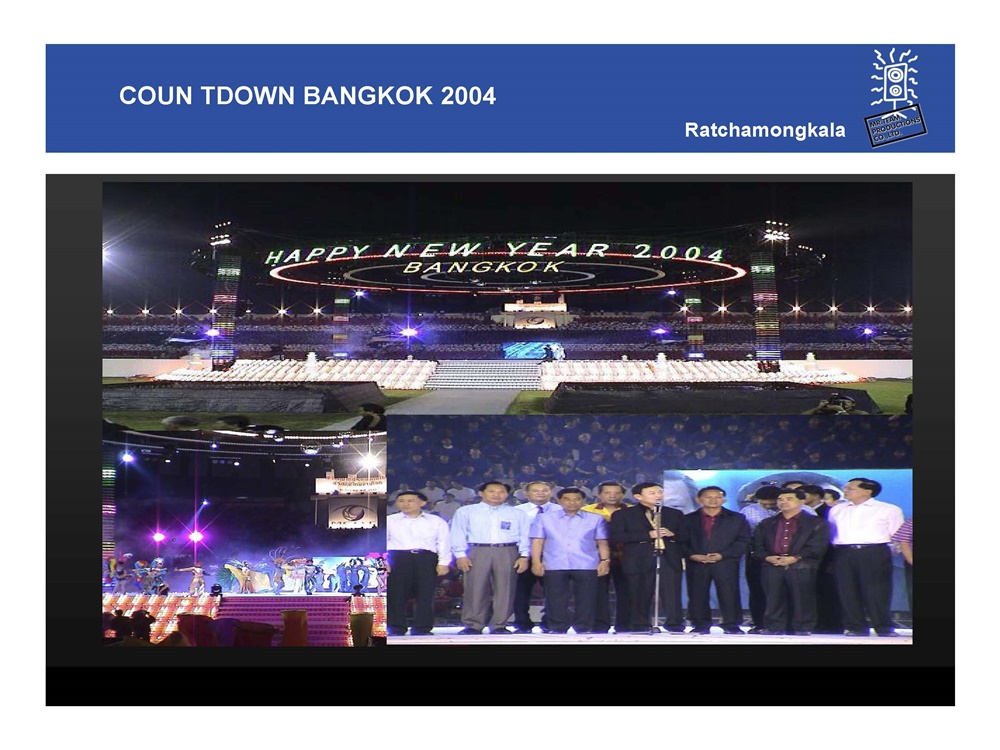 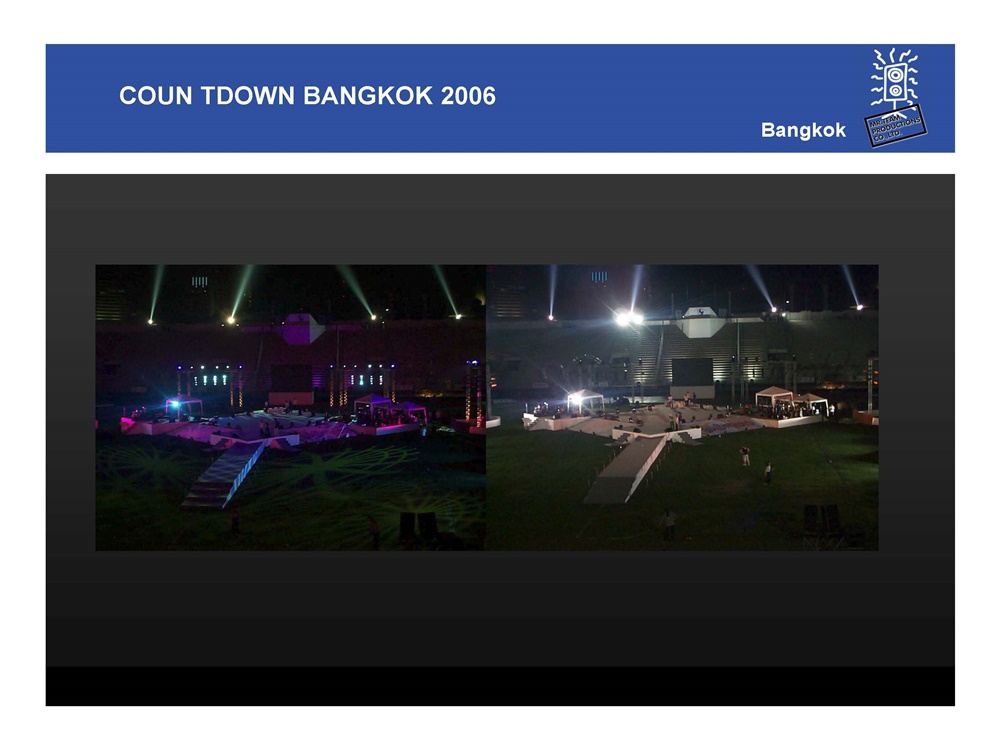 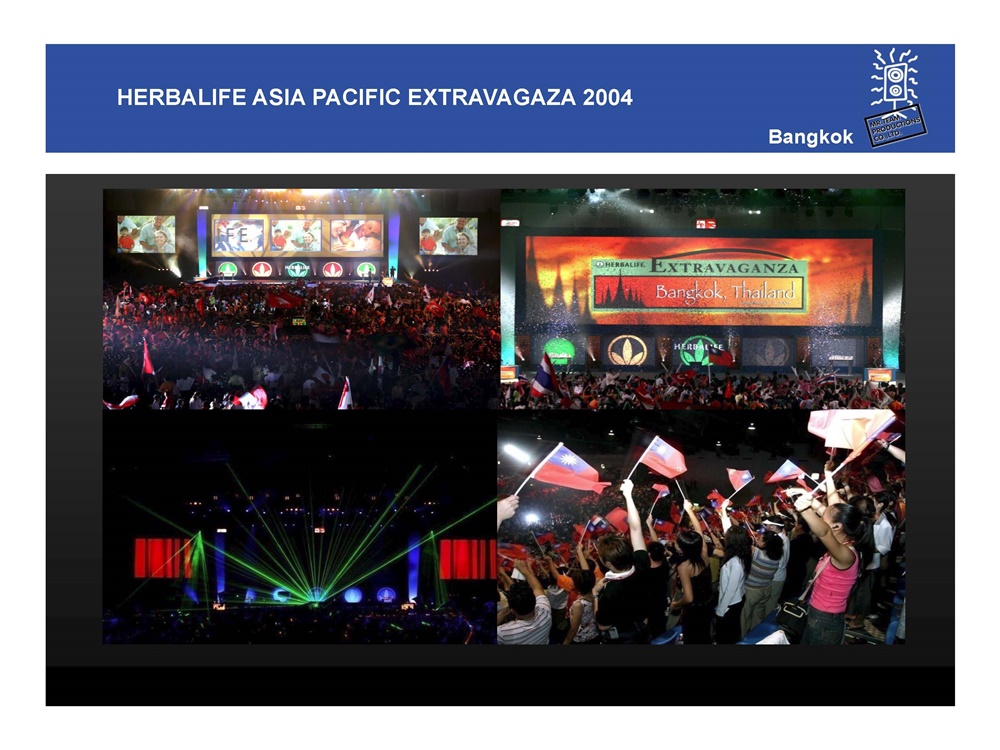 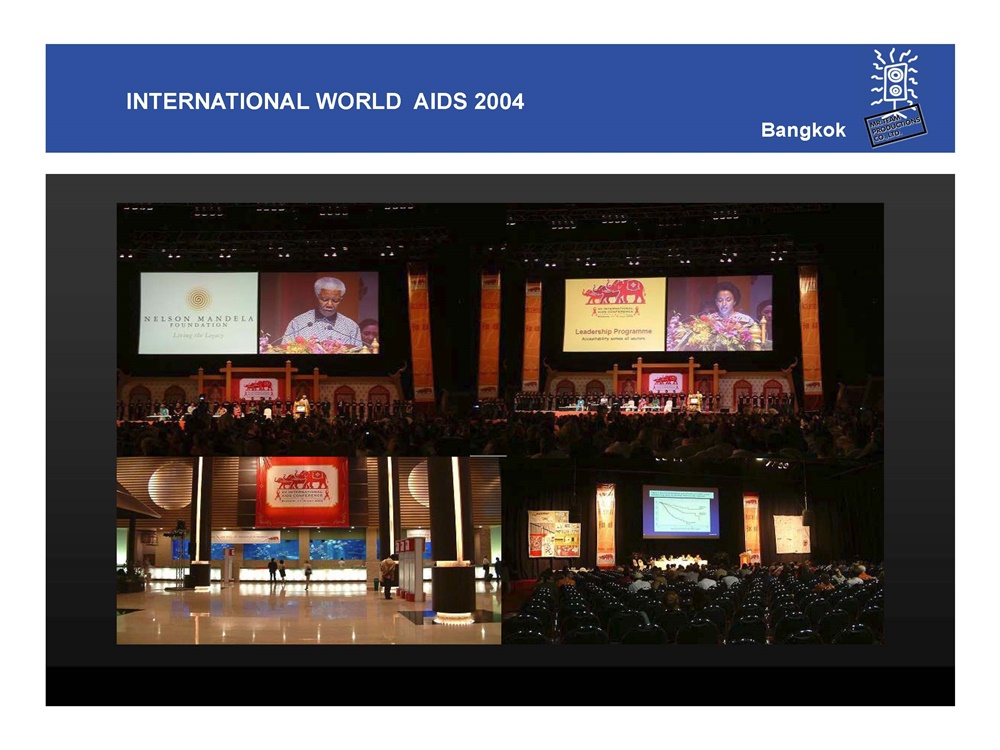 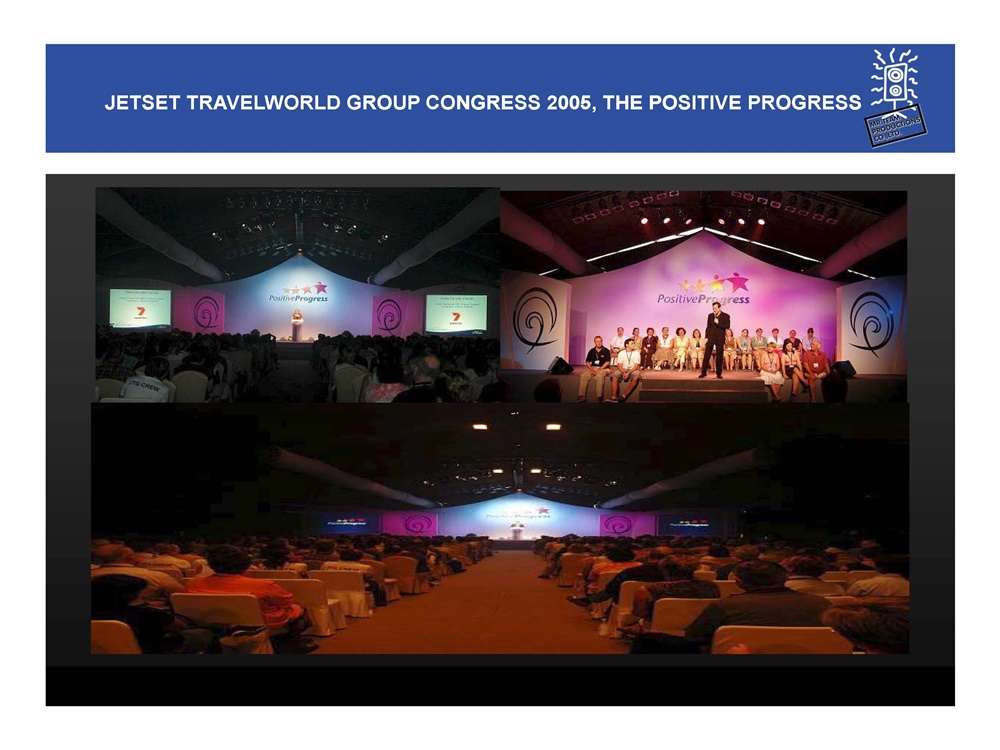 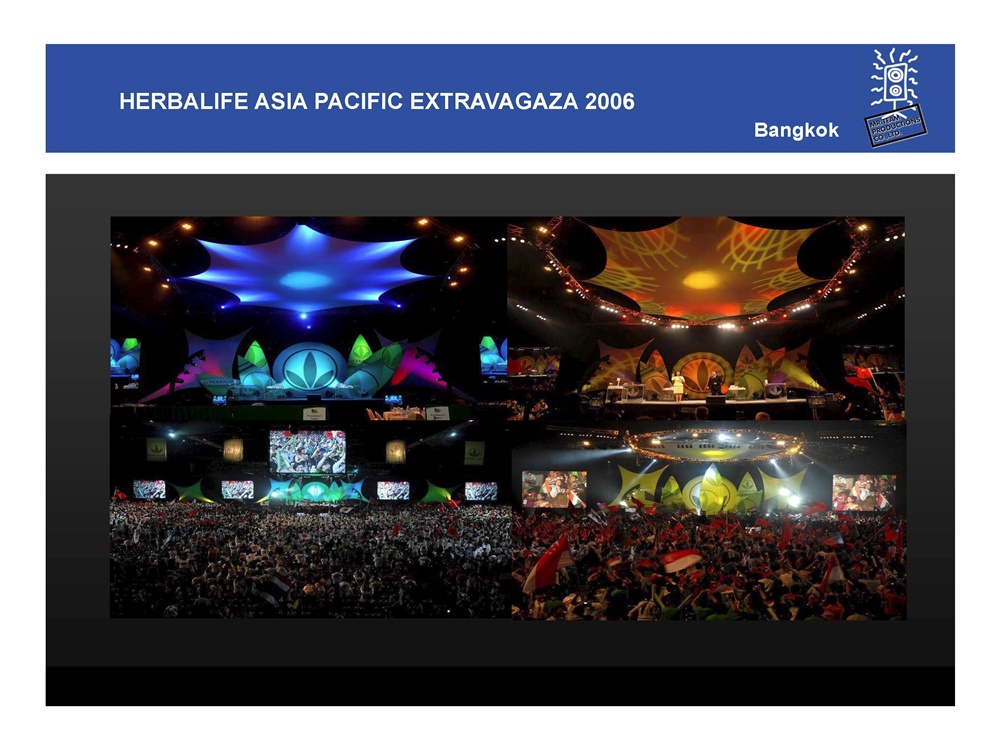 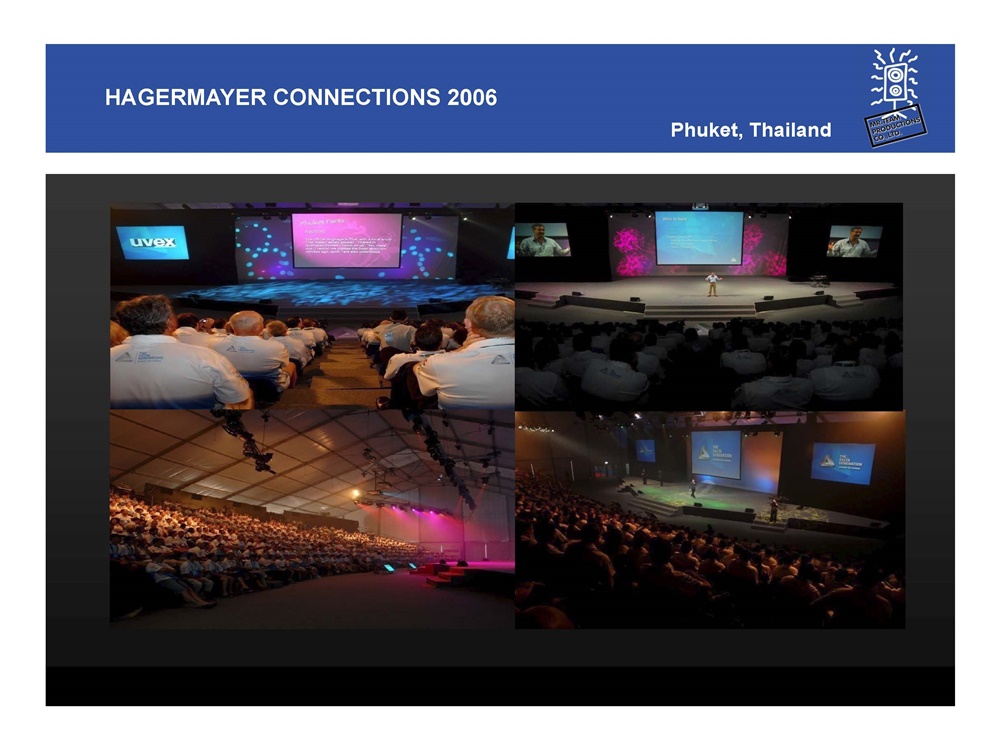 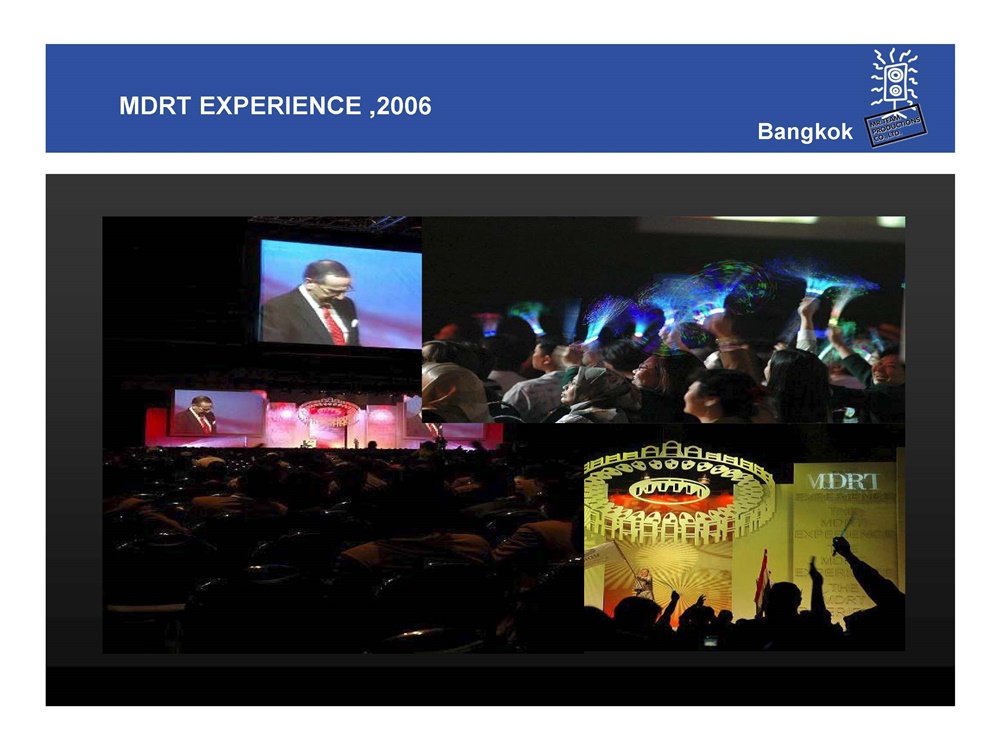 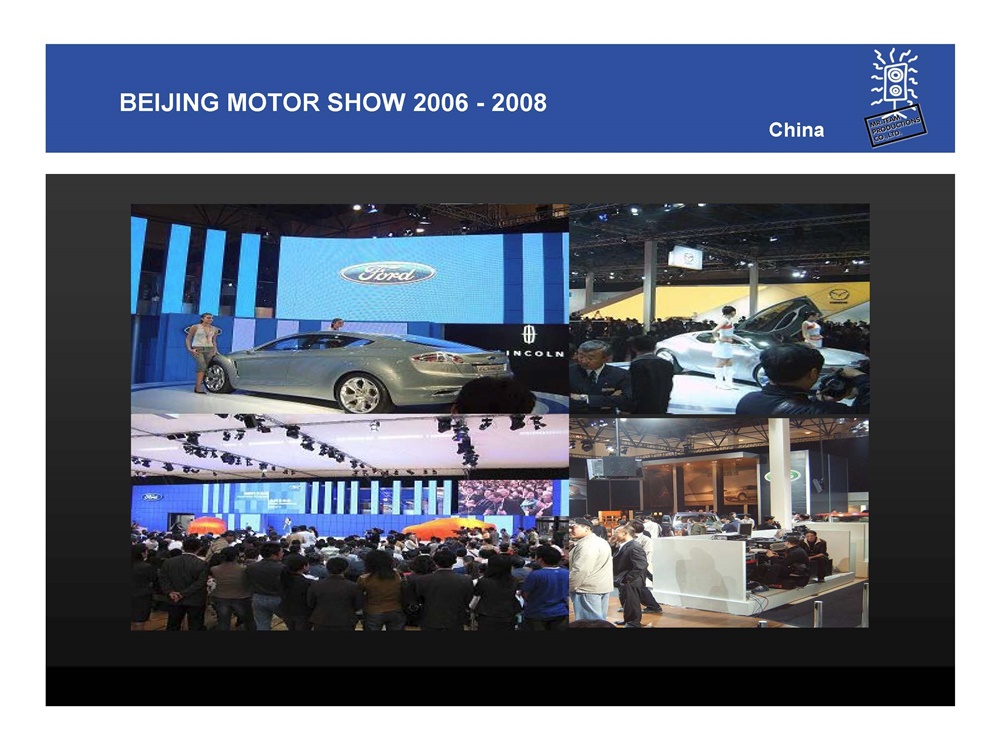 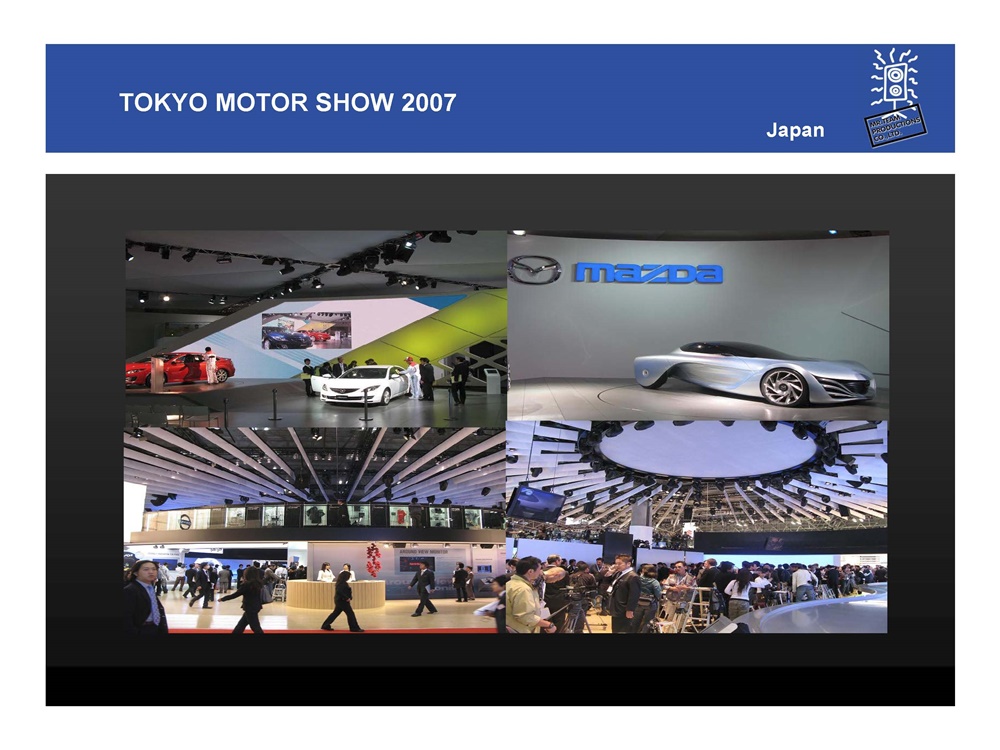 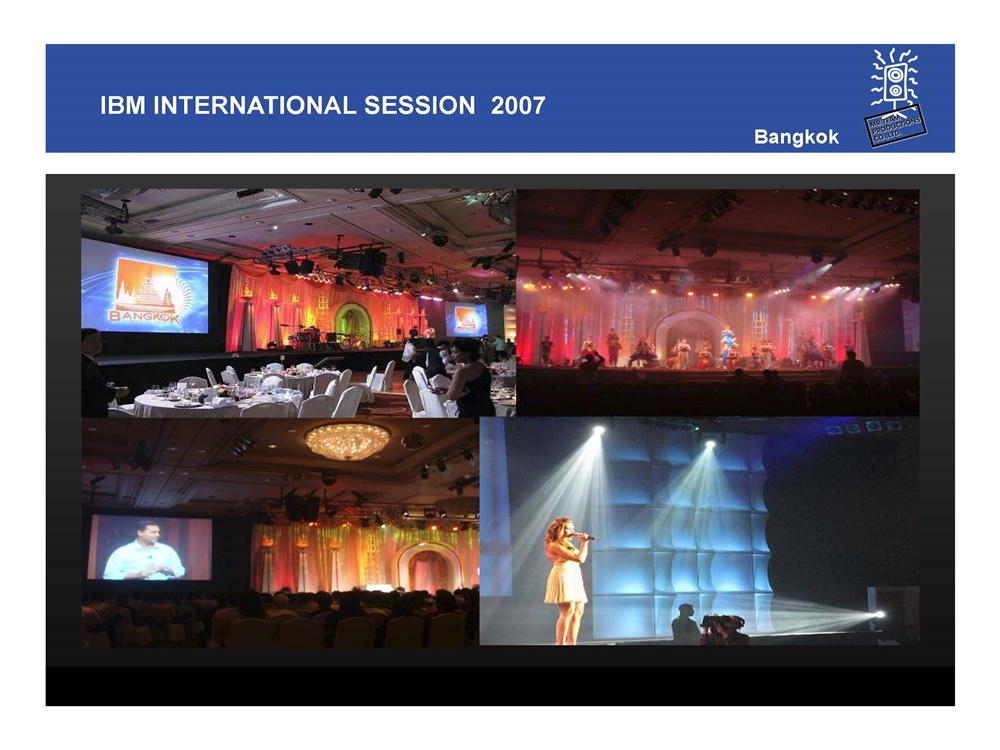 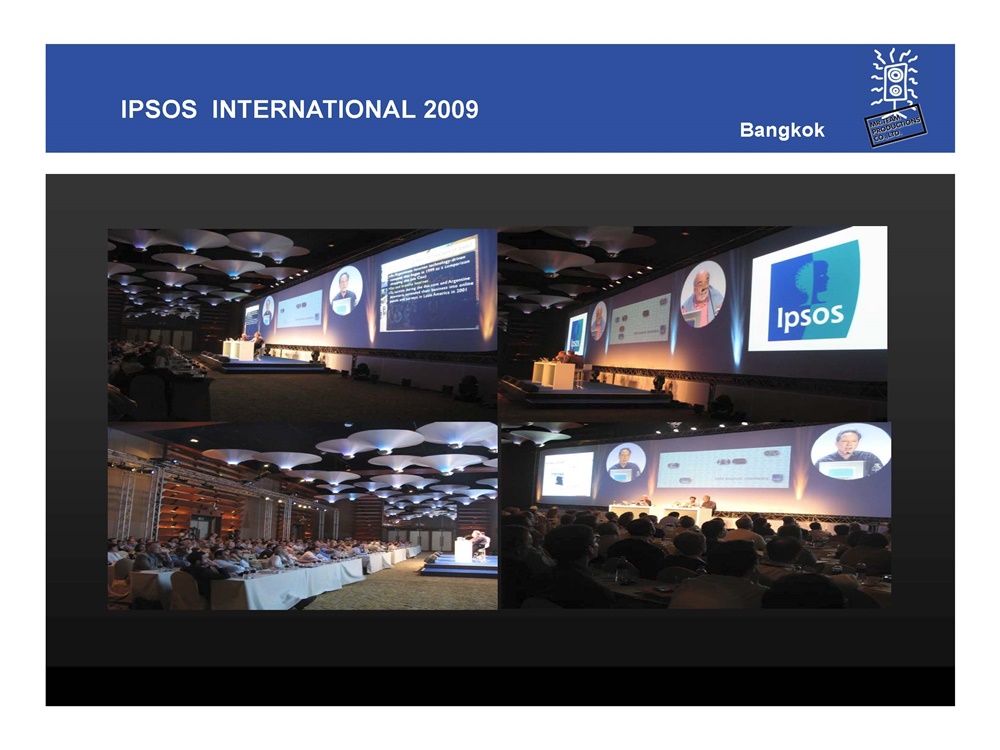